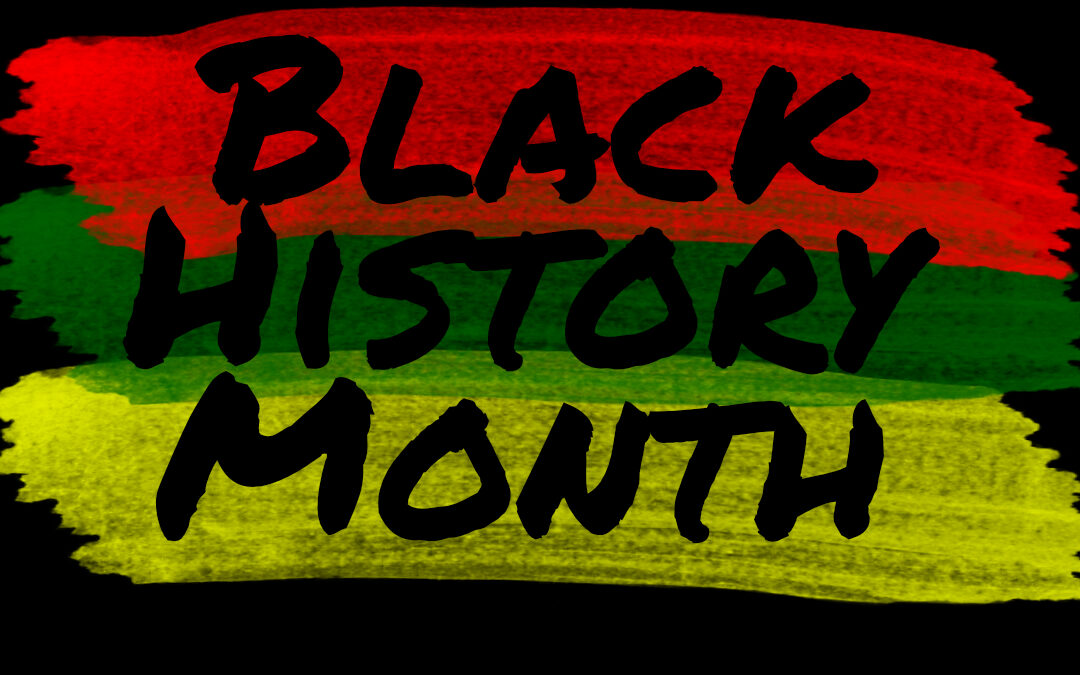 Our country’s history is, sadly, built on racist narratives. This land was settled by the destruction of native peoples and the theft of their land, it was then cultivated on the backs of slaves, stolen from their lands, destroying their histories and their cultures. Then, after emancipation, they were subjected to Jim Crow laws and “legal” slavery in the prison system.

And, as they say, history is written by the victors, so our history is most often told from a white, male point of view. Therefore it’s important that we take time to focus on the perspectives, influences, and contributions.

It is very important to honor and listen to the voices of those African Americans who’s experiences in the United States trace back to slavery. We also want to take time this month to honor the histories and contributions of black immigrants, those who have chosen to make the United States their home, in spite of our racist histories.

In order to do this, we are going to rely on the Carnegie Corporations annual list of “Great Immigrants,” an annual listing of immigrants “who have made notable contributions to the progress of American society.” Some come from African countries, others from “New World” countries which also have sad histories of racism and slavery.

These are just a few of the African and Black immigrants to the United States who are making our country and our world a better place. We celebrate their contributions to our society.