The Alliance Stands in Solidarity With our Asian American Neighbors 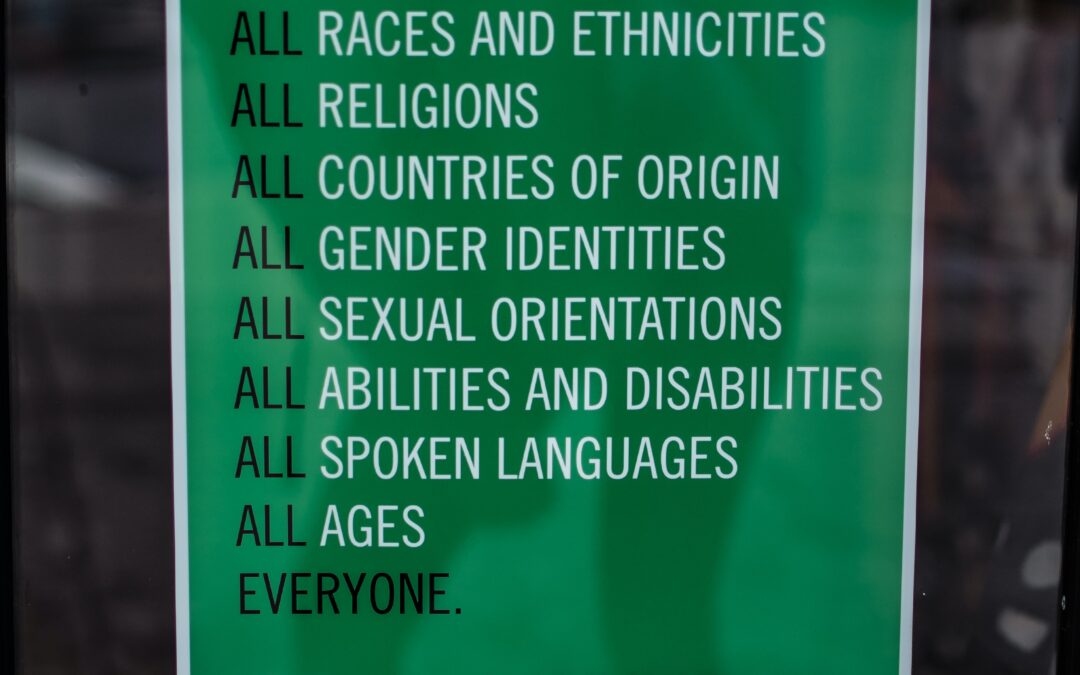 It is with horror and deep sadness that we have watched the recent and growing violent attacks against the Asian community in the United States. The Carolina Immigrant Alliance stands in solidarity with all immigrant communities, including Asian Americans, as they seek to make our neighborhoods their homes.

It is our belief that our state, counties, cities, and neighborhoods are made better by the presence of individuals and families from other backgrounds, faiths, and cultures. The richness of diversity is a gift to us in the United States, a country made up of people from all backgrounds, and an attack against one community is an attack against all communities.

“The Asian American community has a lot to teach us, here in the United States, about the importance of community, about the centrality of family, and it is shocking still that such violence would be leveled against our brothers and sisters in this way,” said Blake Hart, executive director of the Alliance. He went on to say, “In accordance with our mission to create diverse and welcoming communities, we stand ready to assist and defend the Asian American community in our neighborhoods.”