Yes, It is Legal to Ask for Asylum 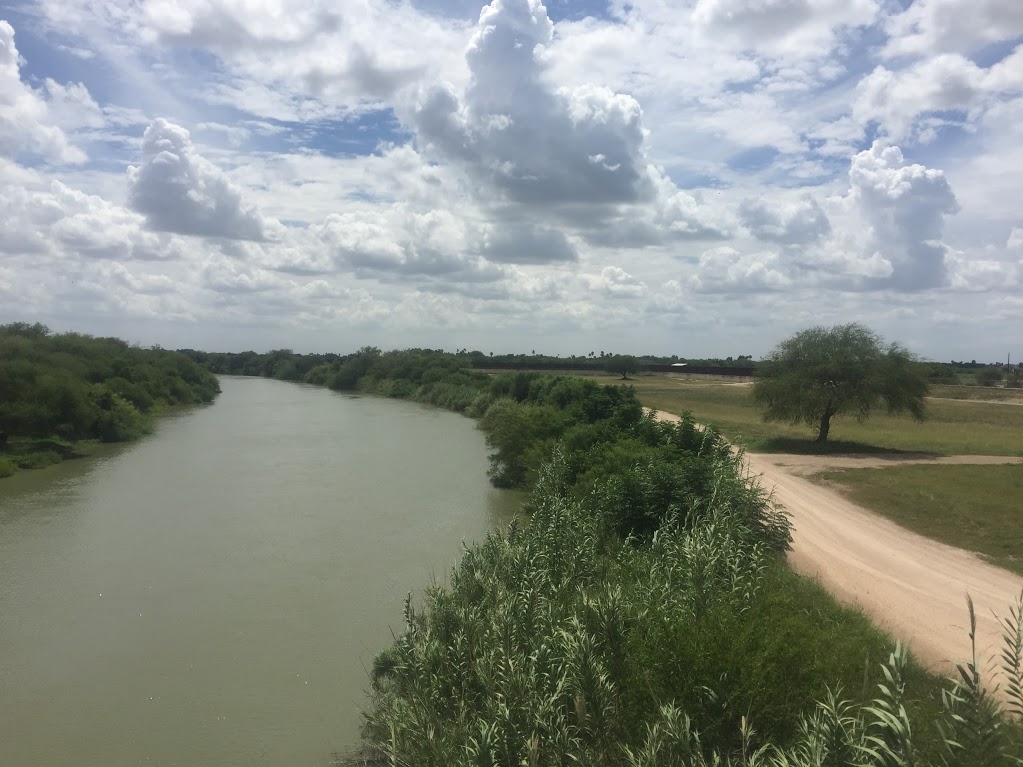 We all watched in horror and sadness as we saw families being separated at our southern border. The recordings of children crying in detention facilities brought tears to our eyes and sent chills down our spines. Understandably, though, there was, and still is, a lot of confusion around what was going on. Are laws being broken?  Does federal law require this? Why can’t they come “legally”?
Let’s try to break this down as easily as possible:
Are laws being broken when people cross the border?
Yes, it is a misdemeanor to cross the US Border at any point other than an authorized checkpoint. Similar offenses would be driving with a suspended license or false pretense with a check of under $150. Normally these individuals, when caught at the border, are  simply deported.
Why are they being detained instead of deported?
It is the right of every person in the United States to apply for asylum. It doesn’t matter how you entered the country. Most of these families are fleeing violence and unrest in Central America. They are coming to the United States in order to apply for asylum, which is a right protected under US and international law. Asylum cases take time to work through the system, so these individuals can’t simply be deported.
Is family separation and indefinite detention for asylum seekers required by the law?
No. There is no law that requires families to be separated or for asylum seekers to be detained while their cases are heard. These are policy decisions made by the executive branch. Previous administrations have had great success using alternatives to detention, such as ICE check-ins, phone check-ins, and ankle monitors. ICE has said that approximately 99% of immigrants released on their own recognizance using alternatives to detention show up to their court hearings. It is a myth that they simply disappear into the masses.
Why can’t they just come here legally?
This is a complex question, and it wasn’t helpful that some US congressmen have been sharing misinformation. When it comes to asylum, though, you cannot apply for asylum unless you are physically present in the United States. You cannot apply at consulates or embassies. If you arrive at any US Border Checkpoint, or are detained by Customs and Border Patrol for illega
l entry, you have the right to ask for asylum.
Why not go to the border checkpoints instead of crossing illegally?
Most of these migrants are having to pay off the drug cartels to even get to the border, and then the cartels charge to cross. It simply costs more money to have the cartel take you to the border crossing than it does to have them take you to the river or the desert.

Hopefully this short FAQ has been helpful. Let us know of your questions in the comments and we’ll try to answer them as best we can!