"I'm a German when we win, an immigrant when we lose" 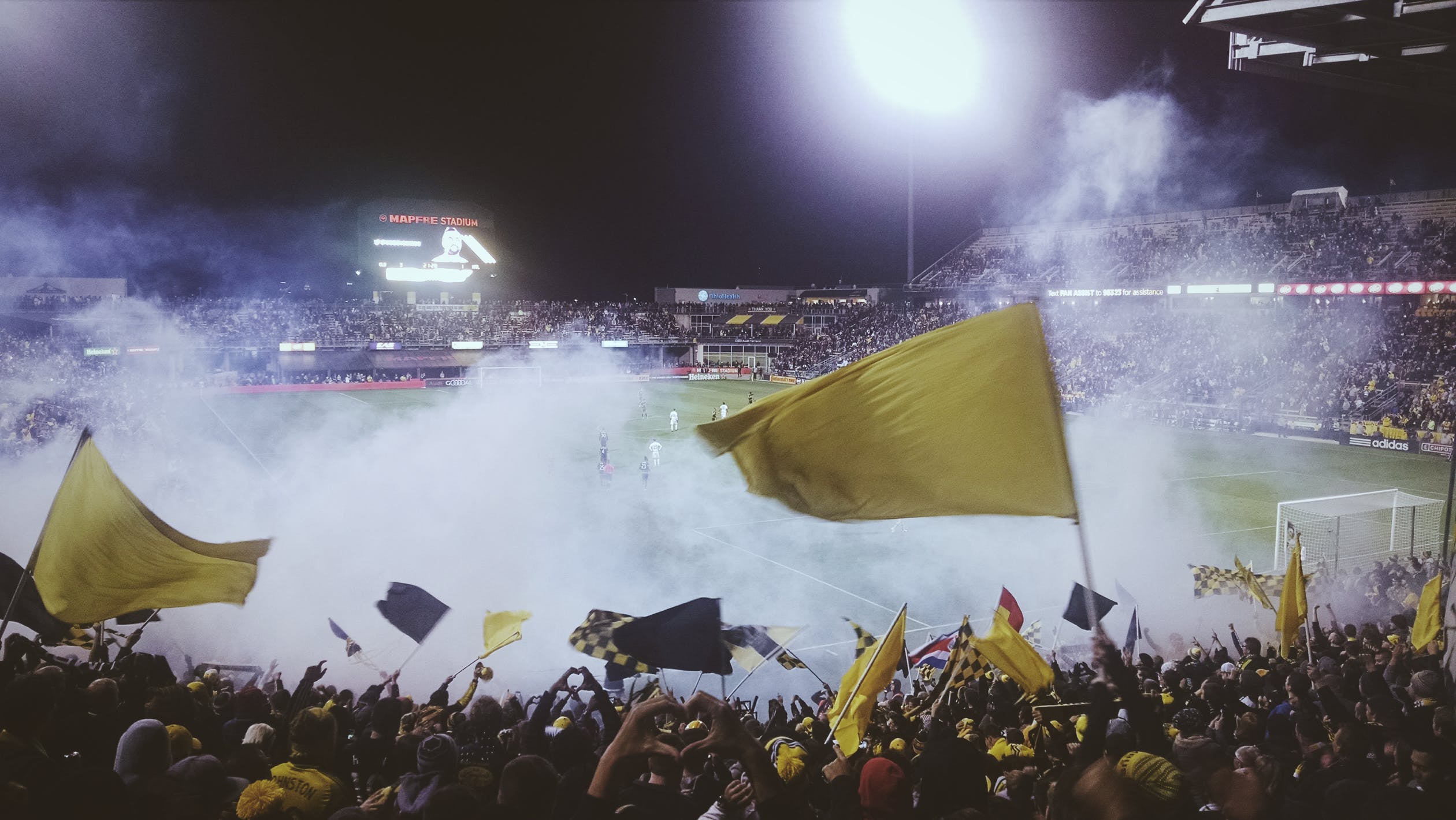 For those who didn’t know, the World Cup happened earlier this month, and with it came a renewed focus on immigration in the European context. Why? Because it was apparent how many immigrants played for some of the top teams. Take France for instance, who won it all. Their team has at least 15 players with immigrant roots. This led many to observe that their victory was “a victory for Africa and immigrants everywhere.”
Such celebration of immigrants and their contributions is good, but there is a sadder underside to this as well. For instance, German soccer player Mesut Özil, whose family has Turkish roots, has pointed out that as long as Germany is winning he is a German, but as soon as the national team starts to lose, he’s suddenly Turkish. Özil has no disdain for his Turkish heritage, but what he is saying is that he’s accepted as long as things are going well, but rejected the minute things take a turn for the worse.
He’s not the only one to feel this way. One Twitter user quoted two other soccer players from different countries saying the same thing:

What is important to realize is that this isn’t just soccer. This happens every day to immigrants all over the world.
In the United States, immigrants are often welcomed into our communities and treated as one of us as long as things are going well, but when something goes wrong they are treated as outsiders. It can be the economy turning downward, a terrorist attack, or even a perceived threat that isn’t real. It doesn’t really matter. If we sense risk, we want to push the outsiders away.
Why is that?
It’s actually quite common. It’s the process of defining who is in our group and who is out of our group. If things are going well, we’re more likely to expand our concept of who “we” are, but as soon as things go bad, we begin to look out for our self-interest. We fear that there aren’t enough resources to go around, so we shrink our groups in order to try to take care of ourselves. One of the stains on our human nature is that we quickly do this, and we quickly use race, language, and ethnicity to divide and separate us.
It is no coincidence that US expenditures on border security have more than doubled since September 11, 2001. It is also at this time the the Department of Homeland Security was created and all immigration agencies were placed under it’s umbrella. In such a way, immigration is now equated with national security, even though the vast majority of immigrants who come here pose absolutely no security risk whatsoever.
This also explains why it is so common now to see public figures criminalize and vilify all immigrants living in our country, to justify the separation of children from their parents, and to terminate TPS designations forcing families to separate and loved ones to return to countries that are still dangerously unsafe. Even though things are going fairly well in the United States, many have bought into the story that things are uncertain, dangerous, and unsafe, and in order to take care of ourselves we need to get all these dangerous immigrants out.
As long as things are going well, they’re one of us. When we start to lose, however, they must leave.
It’s imperative that, even on a local level, we begin to undo this dangerous narrative and remind ourselves that we are all in this struggle together. Immigrant and non-immigrant. Black and white. English speaker or a speaker of a hundred other languages. Our communities are stronger when we work together, expanding our definition of who “we” are.
The great news is we have tools to help us do exactly this.
Those of faith have great teachings to help them remember that the table should be ever wider and that we are stronger together:

If a foreigner stays with you in your land, do not do him wrong. Rather, treat the foreigner staying with you like the native-born among you — you are to love him as yourself, for you were foreigners in the land of Egypt; I am Adonai your God.
-Leviticus 19:33-34 of the Hebrew Bible
There is no longer Jew or Greek, there is no longer slave or free, there is no longer male and female; for all of you are one in Christ Jesus.
-Galatians 3:28 of the Christian Bible
O humankind! We created you from a single (pair) of a male and a female, and made you into nations and tribes that you may know each other (not that you may despise each other). Verily, the most honored of you in the sight of God is the most righteous of you.
– Quran, 49:13

We also have resources outside of our faith traditions. They can be found our common American ideals.

We hold these truths to be self-evident, that all [people] are created equal, that they are endowed by their Creator with certain unalienable Rights, that among these are Life, Liberty and the pursuit of Happiness.
-Declaration of Independence
Not like the brazen giant of Greek fame,
With conquering limbs astride from land to land;
Here at our sea-washed, sunset gates shall stand
A mighty woman with a torch, whose flame
Is the imprisoned lightning, and her name
Mother of Exiles. From her beacon-hand
Glows world-wide welcome; her mild eyes command
The air-bridged harbor that twin cities frame.
“Keep, ancient lands, your storied pomp!” cries she
With silent lips. “Give me your tired, your poor,
Your huddled masses yearning to breathe free,
The wretched refuse of your teeming shore.
Send these, the homeless, tempest-tost to me,
I lift my lamp beside the golden door!
–New Colossus by Emma Lazarus (On the Statue of Liberty)

Even if we haven’t really lived up to these grandiose ideals in the past, we can strive to do better now and in the future.
So this is the challenge we have before us. Don’t let hardships or losses, whether real or perceived, be used to drive a wedge between us and our new neighbors. Our communities will always be stronger as they incorporate and cherish the contributions of every member, regardless where they were born.